Always check the prices before booking and the latest travel information before departure.

The ferry from Portland and Peaks Island (and or the other way around) is one of the top 1000 crossings of the world in terms of interest from passengers. It takes about 15 minutes to make this crossing. The Portland – Peaks Island ferry crossing sails approximately Up to 15 Times p/day. The distance between the two harbors is 3 miles. 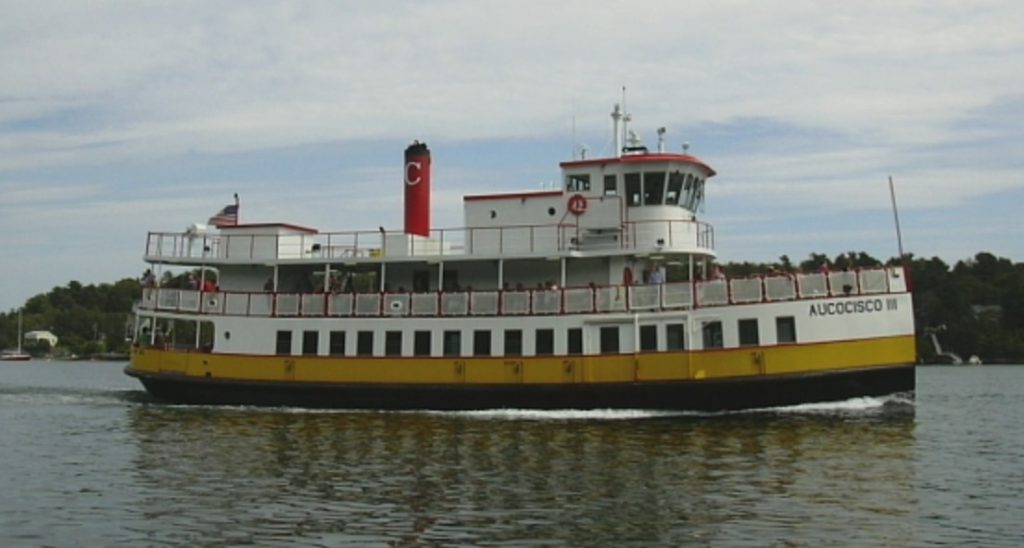 Pricing on the Portland-Peaks Island ferry.

If you want to take the ferry to Portland or the other way around from Peaks Island to Portland the minimal price for a single trip for one person will be close to 8 dollars. This price however can change due to fuel surcharges and things like discounts based on age or what you want to bring along on the ferry.

On FerryGoGo.com we really want to deliver the info that you seek. That's why we don't only list the from price but we also wanted to list the average price you can expect on your bill when travelling towards Portland. This price is based on the average price for two persons.

It's important to note however that when a car transfer is possible we added a car, so car ferries have a more serious average price! For Portland-Peaks Island we calculated that an average price for two persons would be around $ 30.

Which ferry companies sail on this crossing?

The ferry between Portland and Peaks Island is currently operated by: Casco Bay Lines.

How long does the Portland-Peaks Island crossing take?

The travel time of the Portland-Peaks Island ferry is around: 15 minutes. Please arrive early at the harbor and calculate extra time for check-in and boarding if necessary. How long in advance you need to be present is usually communicated on your ticket or on the website of the ferry operator you sail with.

How often does the Portland-Peaks Island ferry sail?

What is the distance between Portland and Peaks Island?

The distance between Portland and Peaks Island is approximately 3 miles or 5 km.